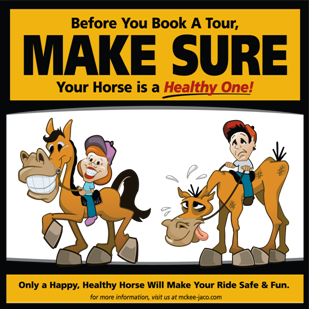 Albert Einstein once said: “The world is a dangerous place. Not because of bad people, because of those that are indifferent.”

The same pets they took in, gave them names and called them “their” pet. The same pets who loved them with the unconditional love only an animal can give. The same pets who protected them and their homes. Some time ago I wrote a brief story about Osa, a loyal family dog, very smart, protective and loving, who after she got sick was put on the street to  spend her last weeks of life slowly dying just a few meters away from “her family’s” house.

Well, situations like this one are not that unusual here, and there’s not a week that goes by when we don’t hear of a similar case. But what concerns us the most is that it happens in the families we know, whom we’ve already helped with their pets, who have our phone numbers and know that we will never refuse to help them. Like Osa, who was spayed in one of our clinics, and who’s orthopedic surgery we took care of after she was hit by a car. 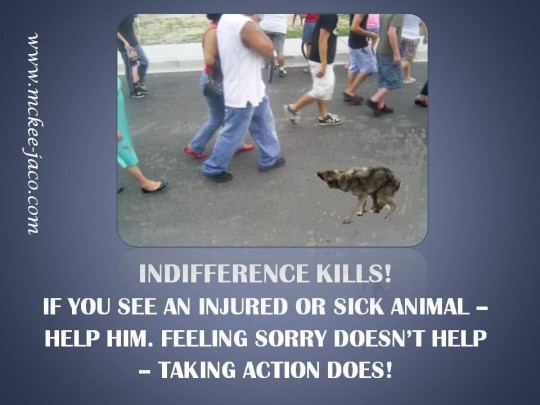 And like TARZAN, a great and loyal dog, famous in his neighborhood as the best looking, funniest three – legged pet around. Three – legged because in the past he’d been in a car accident, and his family contacted us too late to have his leg saved. His family knows very well that we ALWAYS will help them, they have all our phone numbers and they even have permission to bring the dog directly to the clinic if for some reason they cannot reach us first to get the authorization. So I will never understand why they did nothing when they saw that he was sick and wouldn’t eat for days. When we were finally informed, (which happened 20 days after he stopped eating!) he’d gone from a 18 Kilo dog to a 9 Kilo bundle of skin and bones that still, even in his advanced condition, managed to wag his tail a little when he saw Leo coming. Our help came too late though, as the advanced ehrlichiosis affected his kidney and his liver to the point where his blood work was one of a dead dog, and he did in fact die the same day in the clinic.

A heartbroken Leo, who for years has worked so hard in the very same area Tarzan came from, brought his body back to his family. All of the family members and neighbors were there when she tearfully explained to them that their dog didn’t need to die, that the disease was totally treatable and that this was solely their fault. She made sure that they buried him and left hoping that maybe, just maybe this sad moment will make them learn something for the future.

And now we all, heartbroken and hurt, sit around and discuss how it is possible that after all these years teaching kids at school (the same school the kids from Tarzan’s area go) all about being a responsible pet owner, about respect and care for our animals and about animal rights, how is it possible that they are still so indifferent. Every day, 5 hours a day, with different groups we teach them that animals have a right to be free, to be fed, to be healthy and to live and die in dignity. The kids paint pictures about all those rights, they write stories about them, and they bring their artwork and their stories home, so how is it possible that there are still cases like Osa and Tarzan and many, many more we even don’t know about? Is all this time and money spent on the education program for nothing, or is it just such a slow process that we will probably not see a change in our lifetime?